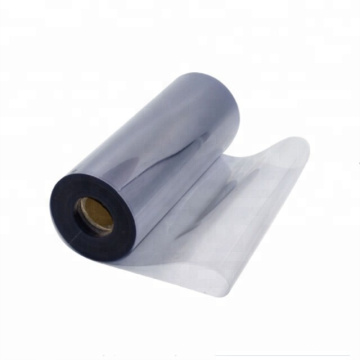 PVC is named as polyviny chloride. It's one of the biggest plastic products in the word. 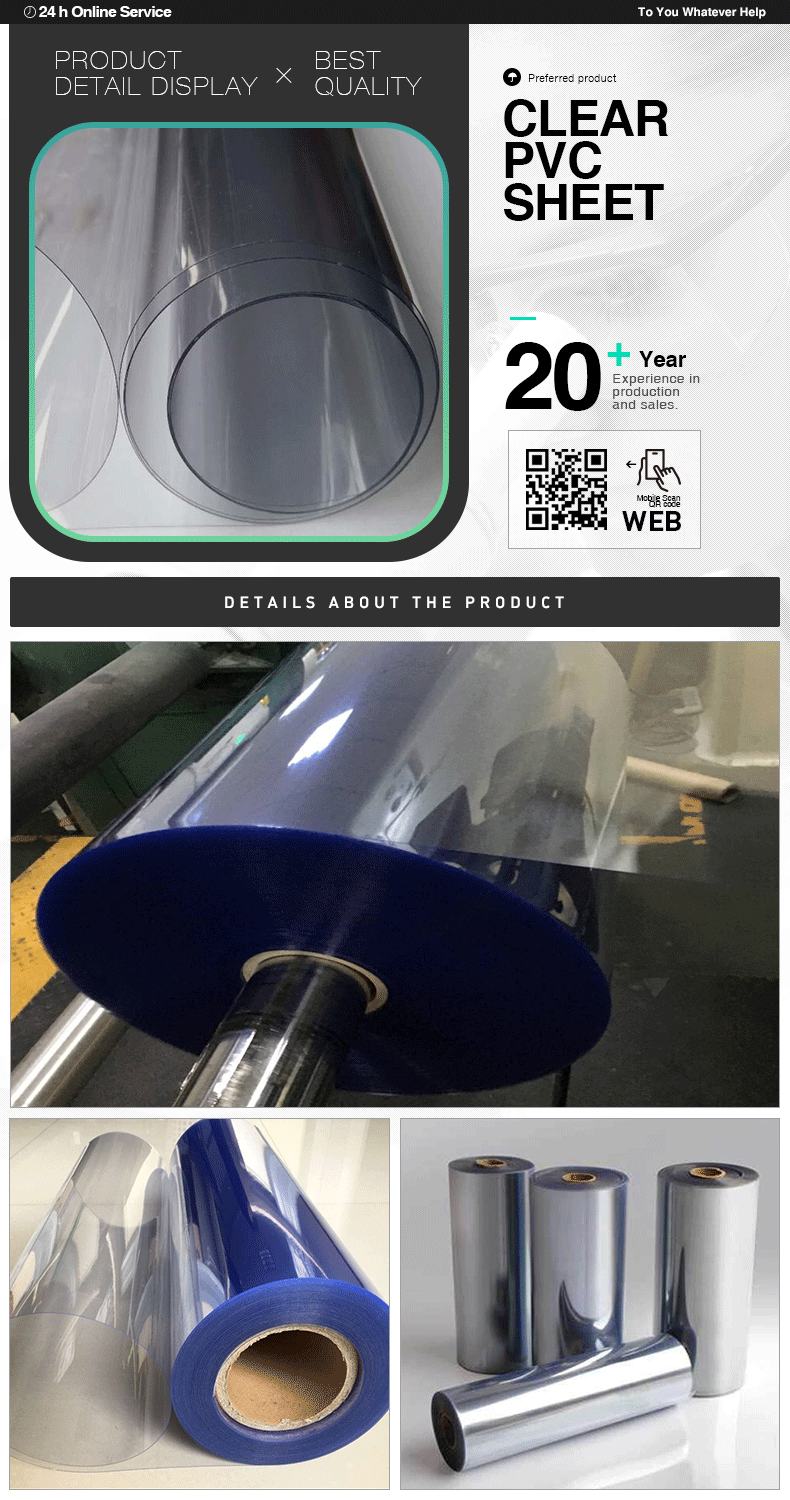 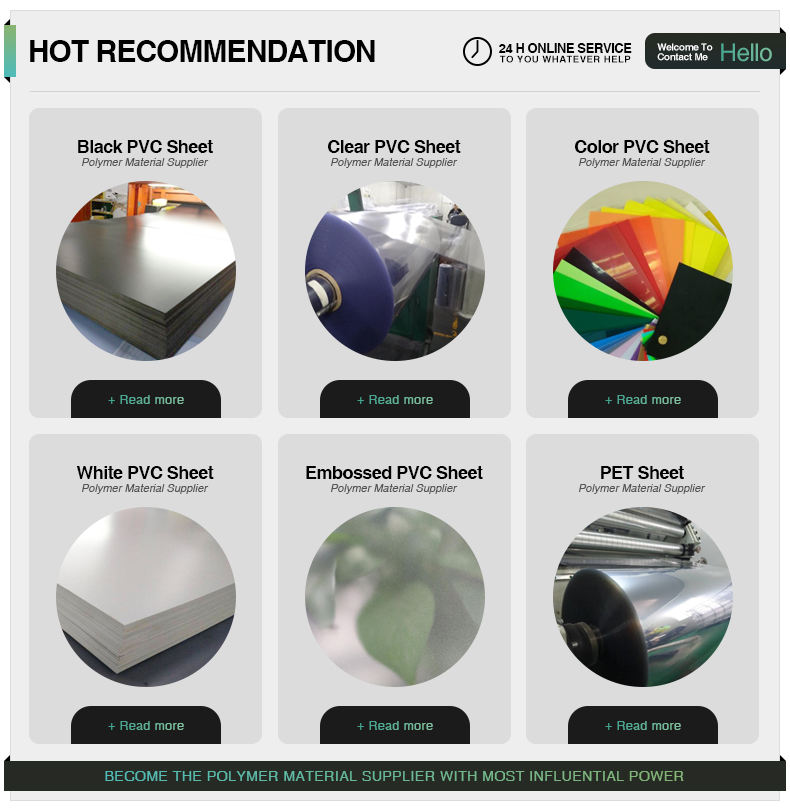 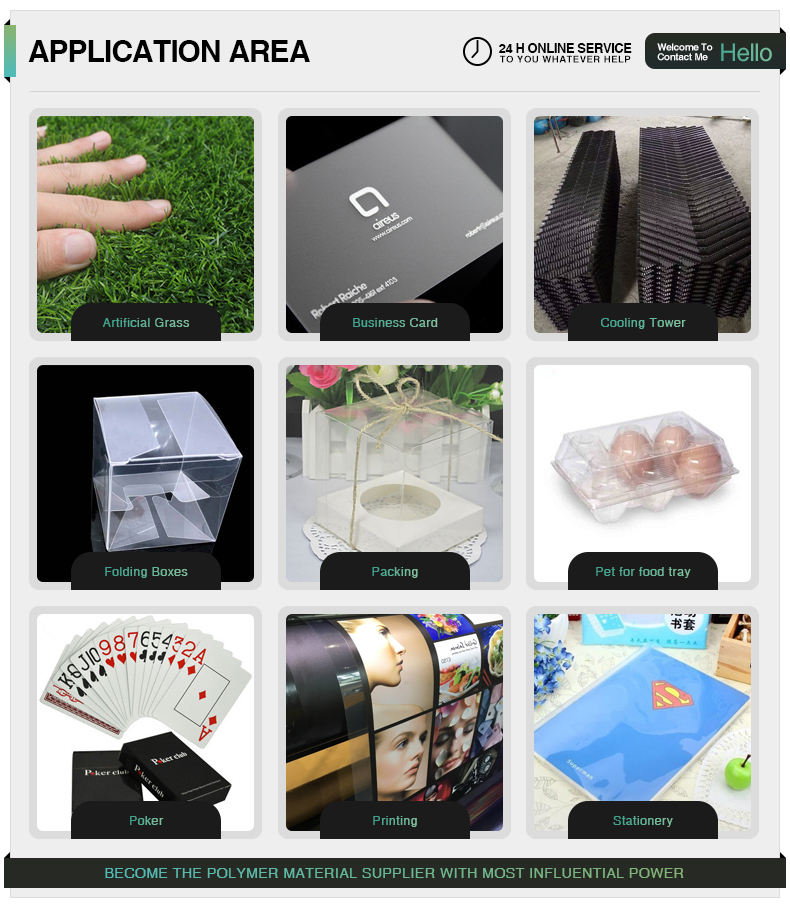 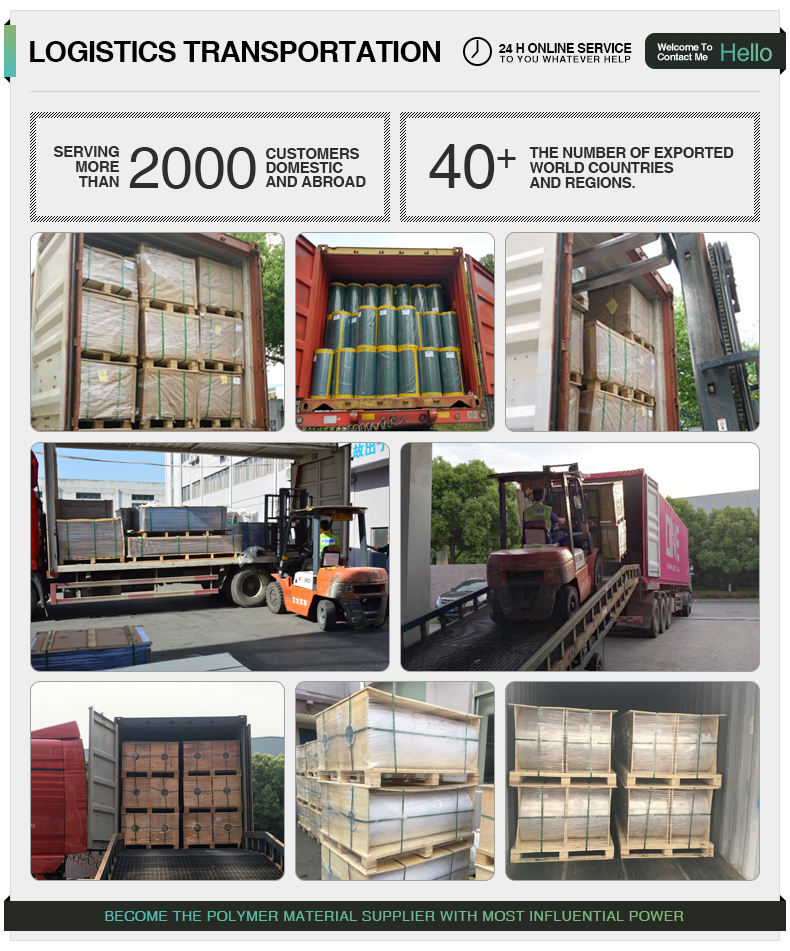 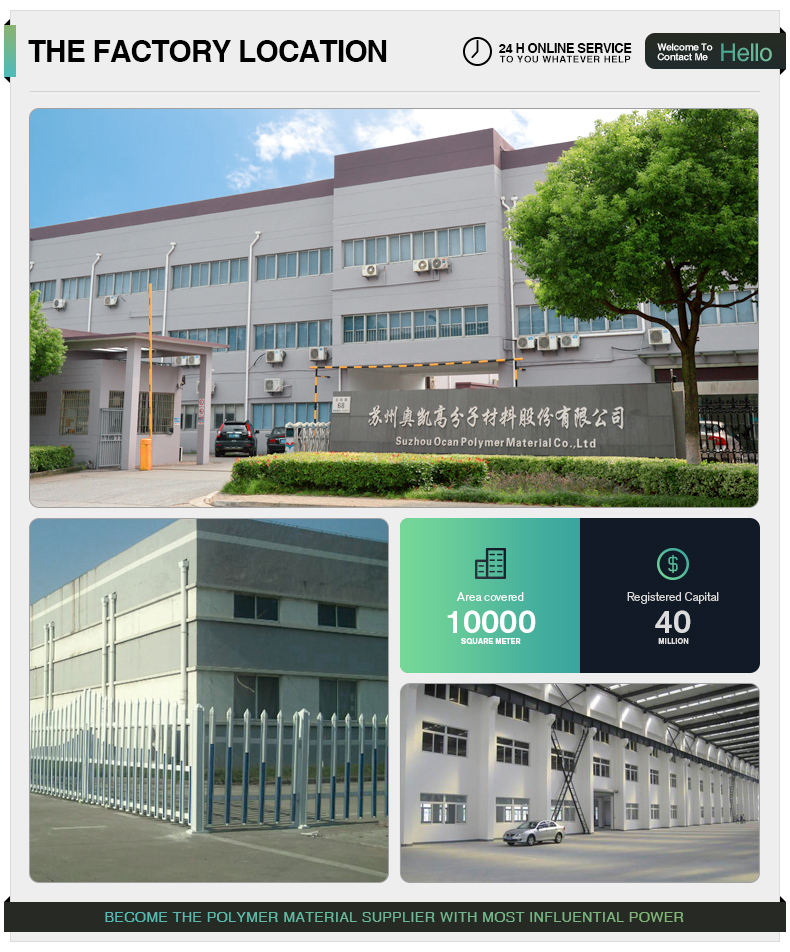 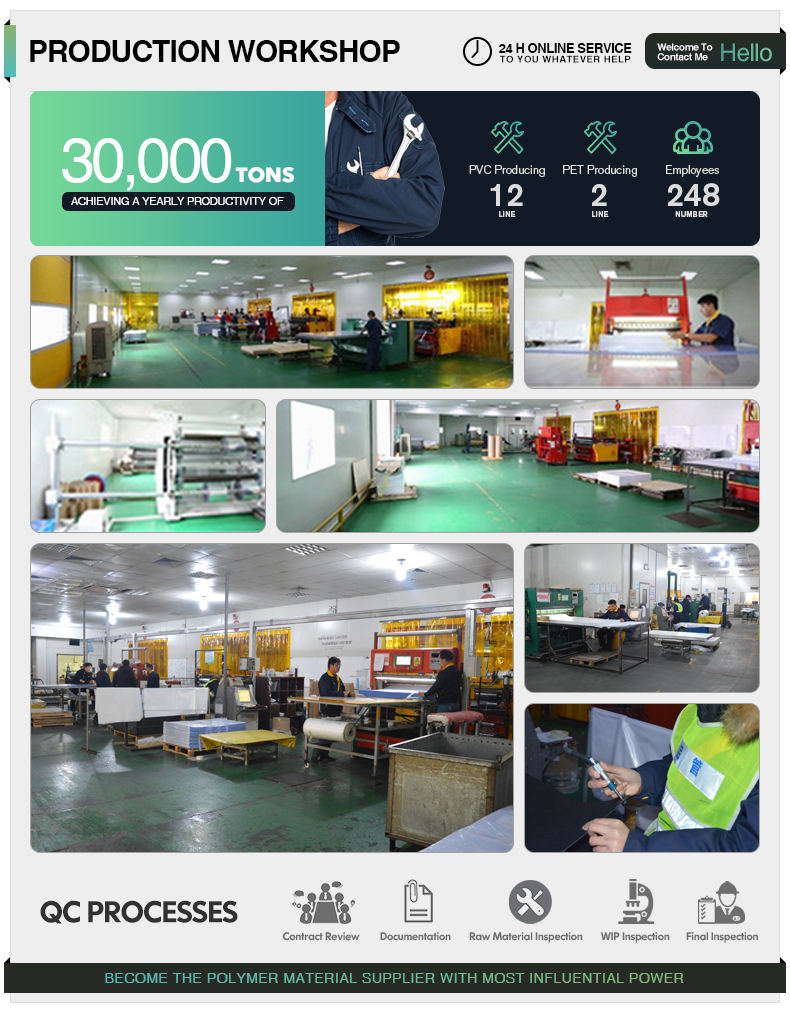 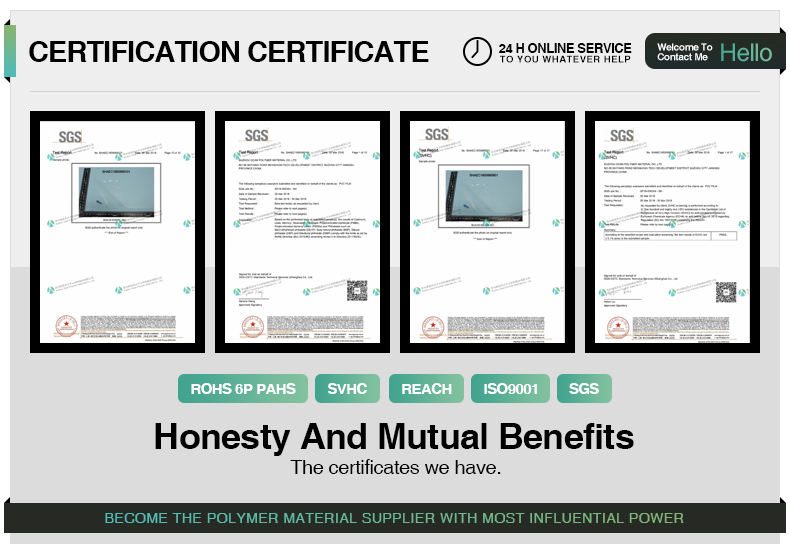 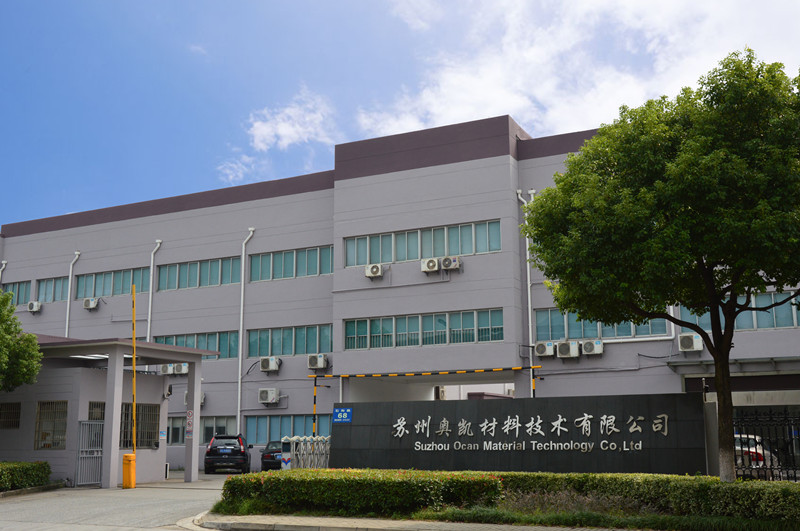 Suzhou OCAN Polymer Material Co. Ltd is located in the New &
High development district of Suzhou with registered capital 35
million. OCAN is mainly engaged in R&D, manufacturing and sales
of high-grade PVC sheets, rolls, film as well as the development of
new materials such as PET. Currently, OCAN has 13 advanced
PVC production lines and 10 advanced PET lines, achieving a yearly productivity of 45,000 tons.
There are more than 200 kinds of products which are widely used in
printing,packaging,electronics,electricappliance,stationery,
clothing, drum wrap, advertising and water treatment industries. Our
products are well sold at home and abroad, obtained the general
customersconsistentapprovaland praise.
"Honesty","Pragmatic","innovation",Win-WinThese
are our philosophy and service aim. We not only supply high quality
products but also provide professionalservice. Wewarmly welcome
all customers from domestic and overseas to visit our company, talk
more details about cooperation. Hope we can establish a stable and
long term business relationship to make our business developed
together.

Email to this supplier